Stephen Howse chosen to fight Hexham for the Liberal Democrats 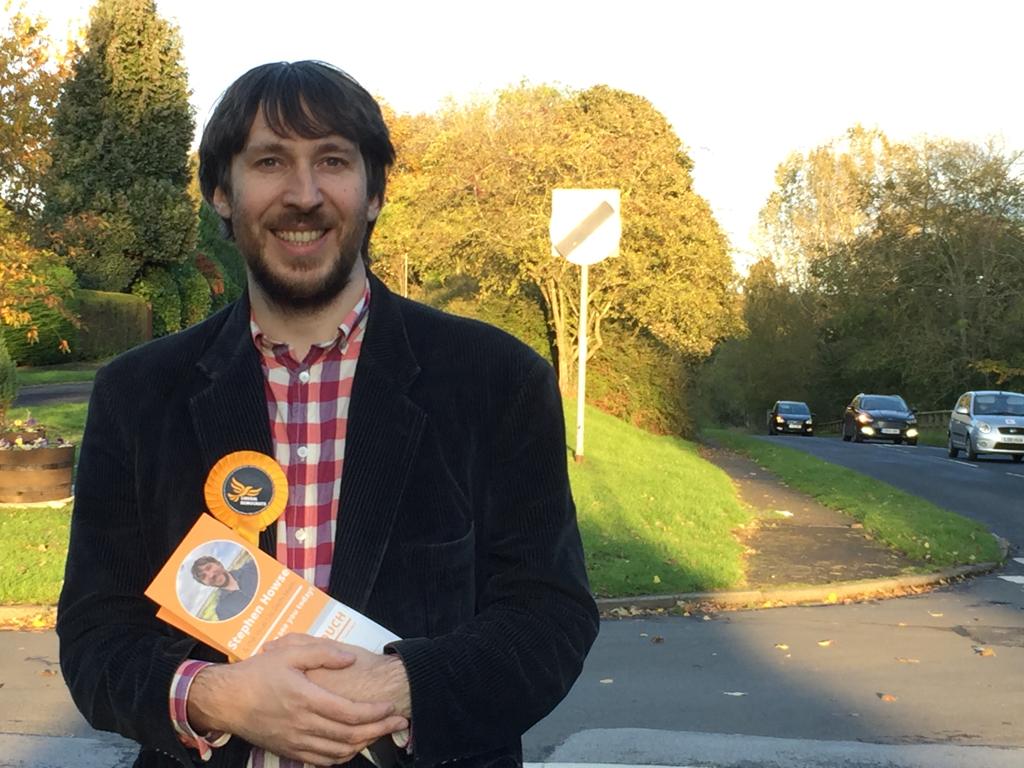 Hexham Liberal Democrats have selected Stephen Howse to stand as their candidate in the upcoming election.

Stephen, 31, is a native of Newcastle-upon-Tyne. He works for an organisation which aims to bring more women into STEM (Science, Technology, Engineering and Manufacturing) careers, and has a background in campaigns, policy and media.

Speaking following his selection to fight the seat, Stephen said:

“I am thrilled to have been chosen to be the Liberal Democrat candidate for Hexham.

“The constituency voted Remain, and I know that businesses and families across the area are very worried about the damage Brexit will wreak.

“Despite having campaigned for Remain himself, the local Tory MP is now squarely behind the government’s plans to crash our country out of Europe without a deal.

“At a time when we need people who will stand up and be counted, the Tory MP has chosen to put his party before what he knows to be best for the country and the constituency.

“Hexham deserves an MP who will do the right thing on Brexit and who ensure that communities get the investment in healthcare and education that is so sorely needed.

"My partner, an EU national, works in the NHS in the constituency. I know how hard healthcare professionals are working on behalf of their communities – but years of Tory mismanagement and underfunding have left huge gaps to fill across the service."

“I have always loved spending my time in the towns, villages and countryside of Northumberland, and I strongly believe that people across the Hexham constituency deserve better than they’ve been getting from this Tory government."

Stephen has a family connection to the area stretching back to his Grandmother – although as he explains: –

“My grandmother was born at the convalescent home in Gilsland. The reason she was born there was because Europe was embroiled in war, and beds in the cities were needed for war wounded. It wasn’t safe for women to give birth when there was a risk of bombing, too.

"Her story is a stark reminder of what happens when Europe is in conflict. The greatest achievement of the European Union has been to deliver peace to our continent – we throw that away at our peril”

Find us on Social Media